Q1. In the naval battle fought in 1671 on the Brahmaputra at Saraighat near Guwahati, Borphukan, despite being terribly ill, led his army from the front to a resounding victory. Battle was fought against A statue of Ahom commander Lachit Borphukan in Guwahati.

Q2. The traditional Ahom sword is known as

The Hengdang is a single edged sword with a long handle used by the Ahoms in India. The handle and the scabbard were designed in gold, silver or wood according to the position of the person. It is similar in many ways to the samurai sword or katana. Hengdang was used as a special kind of sword which was used by high ranking officials of the Ahom Kingdom like the King, Prime Minister, Commander, and Sub-Commander. It has ceremonial use today in the Ahom wedding. The war memorial will be in the form of a ‘Hengdang’ (sword) with a height of 150 ft, rising from the midst of a reflective pool. 3-D image of Alaboi Ron Smriti Khetra.

Q3. Consider the following statements about the Rohini RH-200 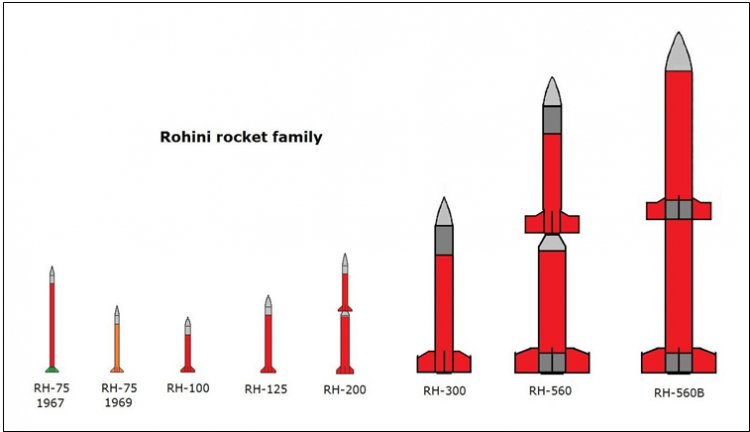 Q4. What is the Fast and Secured Transmission of Electronic Records (FASTER) system recently seen in the news?

Shocked by the brazen violation of the fundamental rights of personal liberty, life and dignity of the prisoners, the Chief Justice had suo motu taken cognisance of the issue of delay in delivery of court orders.

Q5.Consider the following statements about Near Field Communication (NFC) technology

Google Pay has recently launched a new feature in India, ‘Tap to pay for UPI’, in collaboration with Pine Labs. The feature makes use of Near Field Communication (NFC) technology. What is NFC and how does it work?

How will this technology work with the recently launched feature, ‘Tap to pay for UPI’?

Once users tap their phones on the POS terminal, it will automatically open the Google pay app with the payment amount pre-filled. Users can then verify the amount and merchant name and authenticate the payment, using their UPI PIN.

What are the other applications of NFC technology?

How safe is this technology?

Where does it stand in comparison to other wireless technologies?

There are other wireless technologies available that are replacing cable- based connections.