Q2. Planning Commission was established in 1950 to fulfil the vision given in

The Planning Commission was established by an executive decision of the Government of India in 1950 in accordance with article 39 of the constitution which is a part of directive principles of state policy. The Advisory Planning Board constituted in 1946 under the chairmanship of

Article 39 is considered as one of the very important provisions of part IVth (i.e., Directive principle of state policy) in the constitution of India whose main objective is to provide the direction or guidelines in other words, to the state which has a relation in policymaking. It describes the area where the state must have to take into consideration of work to grow as a welfare state where the interest of every person has some important effects or taken into consideration in other words. All the policies which are to be established must be under the preview of this article as this is considered as the pioneer of policy establishment.

Article 39 comes under the ambit of the socialist type of moral principle. Along with Article 39 (certain policies shall be taken into consideration by the state), Article 38 (protection of social order), Article 41(Right to work and education and in public assistance), Article 42 (maternity relief and the human condition) Article 43 (participation of workers in industries management) and Article 45 (for childhood care especially, educations for the children below six years of age) are the part of this type of principle.

So in a nutshell, Article 39 of the constitution describe that while framing policies, i.e., the state would strive to provide adequate means of livelihood to every person including women, equal pay for equal work, which is very important as earlier women get lesser from men as it was a stereotype that women has less energy in comparison to men but state comes into the picture directly and make this moral principle in part IV of the Constitution of India, next is a resource distribution, and finally the safety of citizen, their healthy development including of children is all provision which state must take himself into consideration for making any kind of rules or policies.

Q3. Which of the following is the current age of the earth?

Geologists have classified the last 4,200 years as being a distinct age in the story of our planet. They are calling it the Meghalayan Age, the onset of which was marked by a mega-drought that crushed a number of civilisations worldwide. The International Chronostratigraphic Chart, the famous diagram depicting the timeline for Earth's history (seen on many classroom walls) will be updated. Geologists divide up the 4.6-billion-year existence of Earth into slices of time. Each slice corresponds to significant happenings - such as the break- up of continents, dramatic shifts in climate, and even the emergence of particular types of animals and plant life.

We currently live in what is called the Holocene Epoch, which reflects everything that has happened over the past 11,700 years - since dramatic warming kicked us out of the last ice age. But the Holocene itself can be subdivided, according to the International Commission on Stratigraphy (ICS).

It is the official keeper of geologic time and it proposed three stages be introduced to denote the epoch's upper, middle and lower phases.

These all record major climate events. The Meghalayan, the youngest stage, runs from 4,200 years ago to the present. It began with a destructive drought, whose effects lasted two centuries, and severely disrupted civilisations in Egypt, Greece, Syria, Palestine, Mesopotamia, the Indus Valley, and the Yangtze River Valley. It was likely triggered by shifts in ocean and atmospheric circulation.

The Meghalayan Age is unique among the many intervals of the geologic timescale in that its beginning coincides with a global cultural event produced by a global climatic event.

The middle phase of the Holocene will be referred to as the Northgrippian and runs from 8,300 years ago up to the start of the Meghalayan. The onset for this age was an abrupt cooling, attributed to vast volumes of freshwater from melting glaciers in Canada running into the North Atlantic and disrupting ocean currents. The oldest phase of the Holocene - the exit from the ice age - will be known as the Greenlandian.

To win a classification, a slice of geological time generally has to reflect something whose effects were global in extent and be associated with a rock or sediment type that is clear and unambiguous.

For the famous boundary 66 million years ago that marks the switch in the period from the Cretaceous to the Palaeogene, this "golden spike" is represented by traces in sediments of the element iridium. This was spread across the planet in the debris scattered by the asteroid that wiped out the dinosaurs.

For the Meghalayan, the spike is epitomised in a perturbation in the types, or isotopes, of oxygen atoms present in the layers of a stalagmite growing from the floor of Mawmluh Cave in the northeastern state of Meghalaya in India. This two-step change is a consequence of weakening monsoon conditions.

"The isotopic shift reflects a 20-30% decrease in monsoon rainfall," explained Prof Mike Walker of the University of Wales, UK, who led the international team of Holocene scientists that developed the division proposal.

Q4. Consider the following statements about landforms created by the Groundwater

Physical or mechanical removal of materials by moving groundwater is insignificant in developing landforms. That is why, the results of the work of groundwater cannot be seen in all types of rocks. But in rocks like limestones or dolomites rich in calcium carbonate, the surface water as well as groundwater through the chemical process of solution and precipitation deposition develop varieties of landforms. These two processes of solution and precipitation are active in limestones or dolomites occurring either exclusively or interbedded with other rocks.

Q5. With reference to ‘palm oil’ considered the following statement?

Given the widespread destruction of rainforests and native biodiversity caused by oil palm plantations in Southeast Asia, environmental experts and politicians are warning that the Centre’s move to promote their cultivation in India’s northeastern states and in the Andaman and Nicobar Islands could be disastrous.

Other concerns include the impact on community ownership of tribal lands, as well as the fact that the oil palm is a water-guzzling, monoculture crop with a long gestation period unsuitable for small farmers. However, the government says land productivity for palm oil is higher than for oilseeds, with the Agriculture Minister giving an assurance that the land identified for oil palm plantations in northeastern States is already cleared for cultivation.

“The palm is an invasive species. It’s not a natural forest product of northeastern India and its impact on our biodiversity as well as on soil conditions has to be analysed even if it is grown in non-forest areas. Any kind of monoculture plantation is not desirable,” said Bibhab Talukdar, a biologist who heads the Guwahati-based conservation organisation Aaranyak, advising caution in introducing oil palm.

But the scientific community has pointed out that oil palm plantations are the major driver of biodiversity losses and damage to endangered and vulnerable species. It has reminded the government of the earlier Oil Palm plantation in Andamans in the mid-1970s which saw the displacement of many of India’s last remaining isolated, endangered and indigenous tribes such as the Jarawa and Onge.

In the NE, while government spokespersons claim that plantations will take place only in lands identified for agriculture, Mr.Rajamanickam said, past experience shows that given the shortage of cultivable land, fresh plantations would inevitably lead to deforestation or conversion of forest fringe areas. It will mean encroachment into forest lands and subsequent deforestation as witnessed earlier.

There are several other impacts of extensive Oil Palm cultivation in tropical forest regions as well. These include greenhouse gas emissions related to deforestation or land-use change, negative impact on sub-soil water and water quality, invasive species associated with oil palm and pest spillover effects. It is for these dangers, the AIPSN has called for re- imagining and re-casting of goals of domestic oil production by focussing on other oil seeds such as groundnut, soybean and mustard. 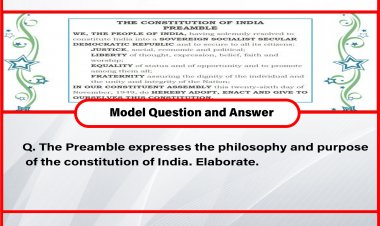 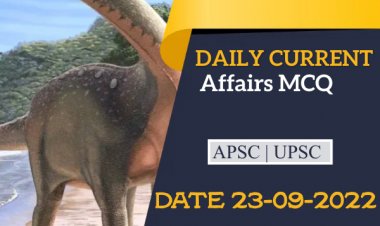 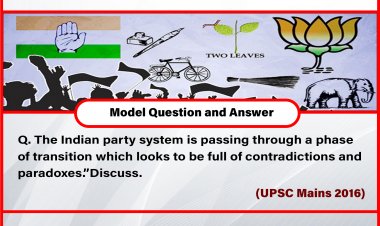 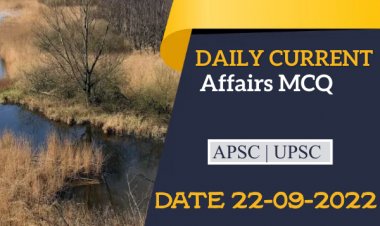 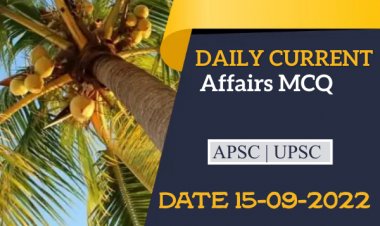