Q1. Recently in news Red Echo and Shadow Pad are related to Q2. Why does India need to relocate its Asiatic Lions?

Coexisting with an increasing number of Asiatic lions Highlights:

Threats to lions outside protected areas:

Standing orders for plans to relocate the lions:

An epidemic or natural calamity could potentially wipe out the endangered species. There is a standing order by the Supreme Court dated April 15, 2013, saying the translocation be completed in six months. The population in Gir has low genetic diversity, making it vulnerable to threats of extension from epidemics. Lions are found in Gujarat across an area of 30,000 sq km called the Asiatic Lion Landscape (ALL).

Q3. Consider the following statements about the Central Bank Digital Currency (CBDC) launched by the RBI 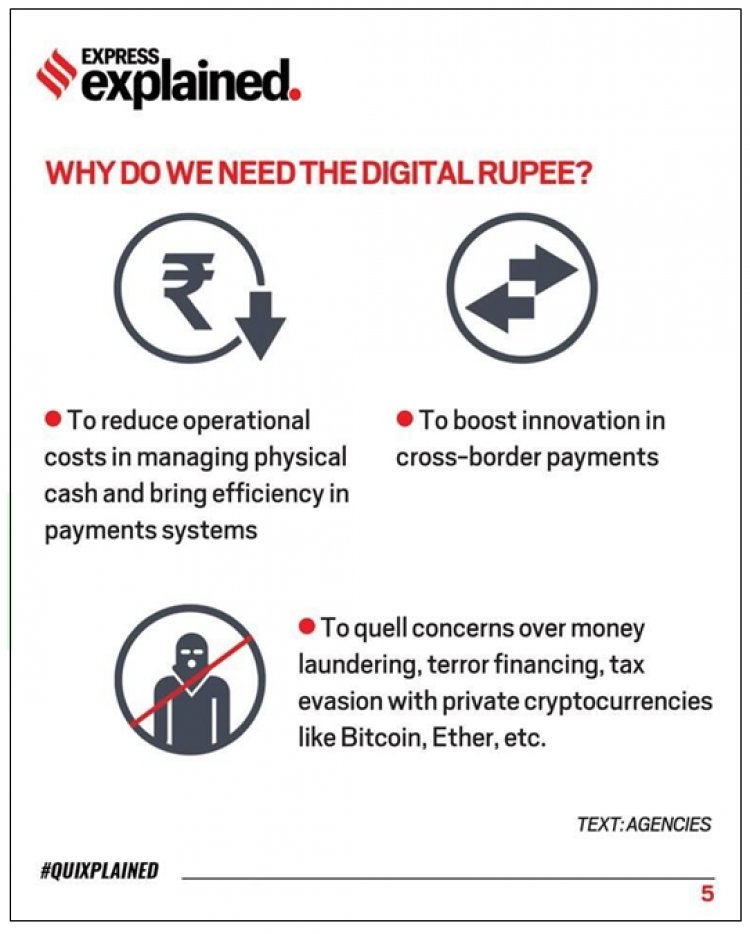 Q5. The Relativistic jets are released in space by Model Question and Answers for APSC | Indian Diaspora has an important role to play...