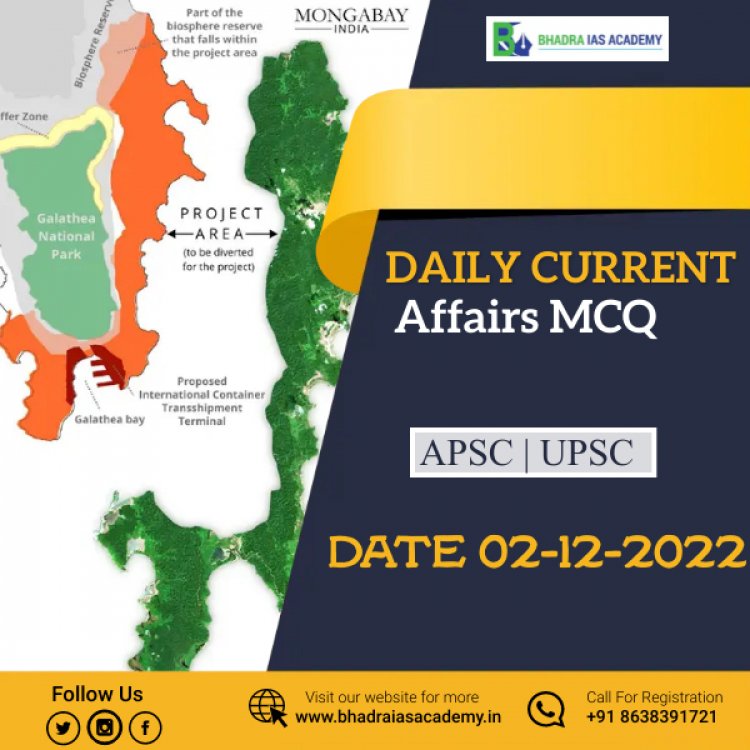 Q1. Which of the following countries receives the highest amount of remittances in the world? 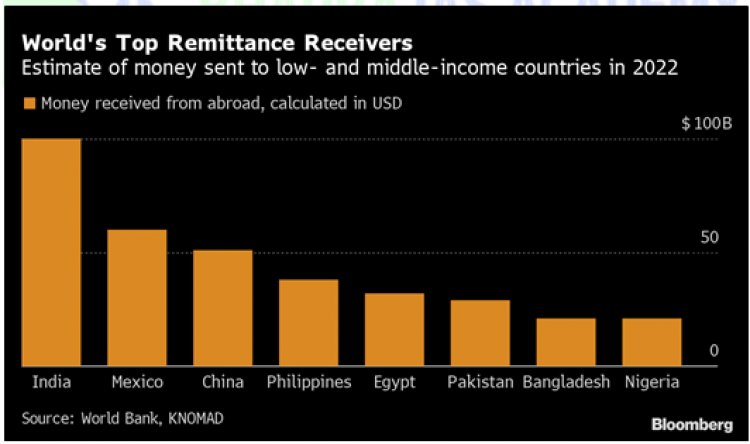 Q2. The Sela pass is situated in the state of 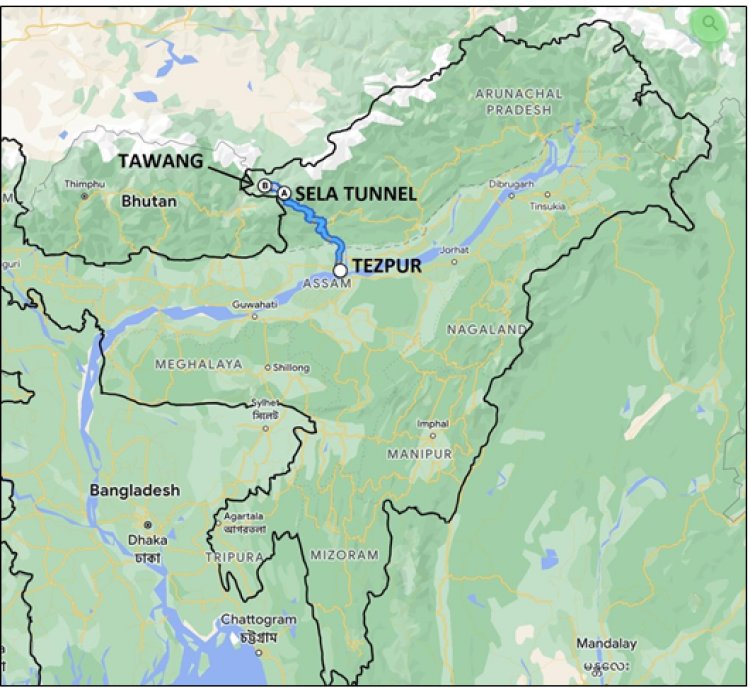 Q3. Which of the following are benefits of bioremediation of garbage dump sites 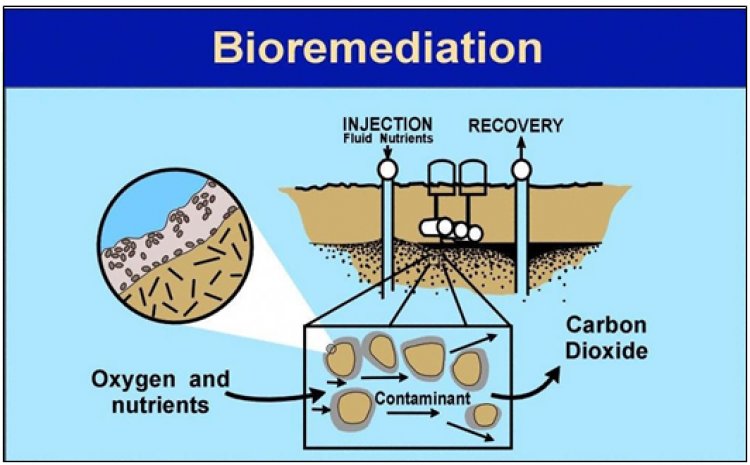 Q4. The Shola forests are found in

The Longwood Shola, the last and the only urban shola forest in the Nilgiris district of Tamil Nadu was recently granted the Queen’s Commonwealth Canopy (QCC) accreditation, a forest conservation programme across the commonwealth countries to conserve unique indigenous forest patches. Even before this accreditation, Longwood Shola, a reserve forest patch in the heart of the Kotagiri town in the Nilgiris has played a significant role in maintaining the biodiversity and hydrological cycle of the town.

Classified as ‘southern montane wet temperate forest’ in the book A Revised Survey of the Forest Types of India (P278), the sholas are found in the upper reaches of the Nilgiris, Anamalai hills, Palani hills, Kalakadu, Mundanthurai and Kanyakumari in the states of Tamil Nadu and Kerala. This is a unique system, seen at an elevation range of 1400-2700 km, where “the vast grassland is interspersed with forest made up of evergreen native trees which are dwarf in nature and hill slopes covered with native grass species.” The vegetation is a double-layered storey with a closed canopy. Various features of shola (shola derived from Tamil solai meaning tropical rainforest) forests, such as persistent cloud cover, and moisture-capturing capabilities, make them play a critical role in hydrology and biogeochemistry.

Longwood Shola is home to 74 plants, 35 birds, and around 13 animal species, including the Nilgiri marten and Nilgiri tahr.

Q5. The Galathea National Park is situated in the state/union territory of 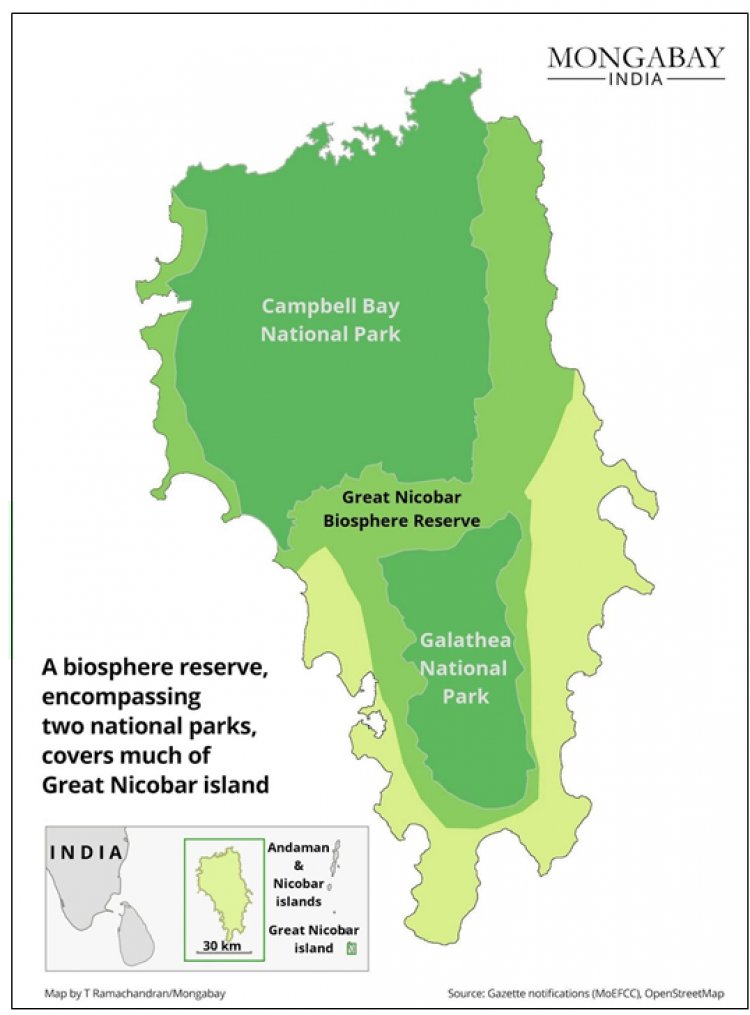 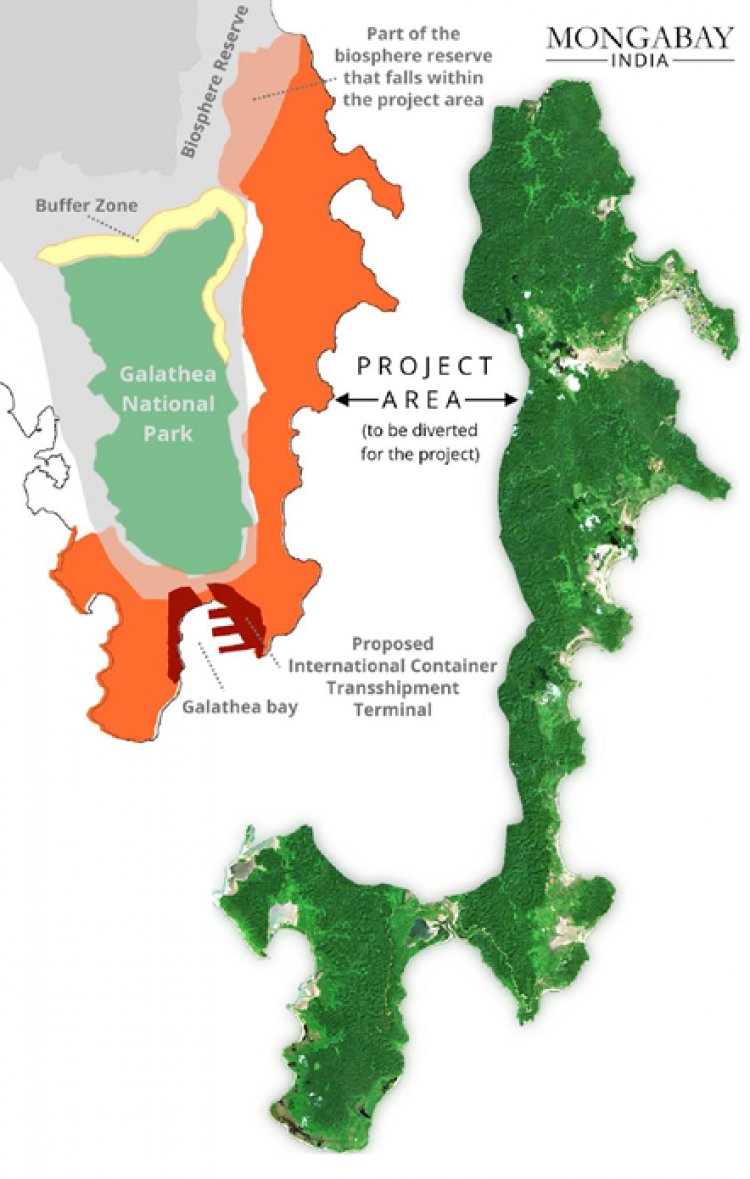 Model Question and Answers for APSC | What is meant by the Gujral doctrine? Does...

Model Question and Answers for APSC | ‘India’s relations with Israel have, of late,...