The black-necked crane lives on high altitudes in the Tibetan plateau, India and Bhutan, the only species of the crane family choosing such habitats. These birds build their nests in open environments which makes them vulnerable to predators. Both male and female are almost of similar size though the male is slightly bigger than the female. They have whitish bodies, long slender black legs and long black necks with a red crown adorning their heads.

Black-necked cranes primarily breed in the Qinghai-Tibetan Plateau in south-central China, and in contiguous areas of India like the Changthang, where this image was taken. Their arrival in the Sangti, Zemithang and Chug valleys of Arunachal Pradesh has also been noted. Black-necked cranes (Grus nigricollis) are the only alpine species of crane in the world, with an estimated population of around 13,500. 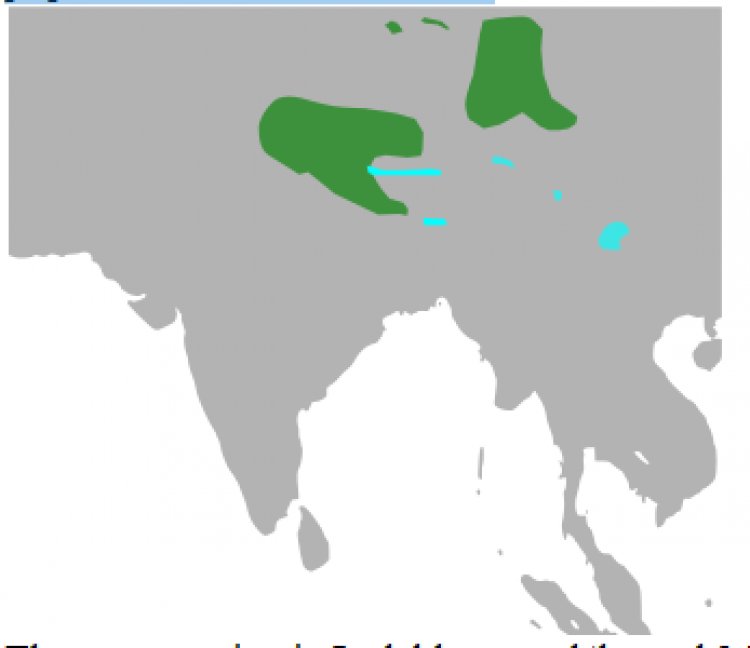 The cranes arrive in Ladakh around the end-March to early April, settling around the region’s high-altitude lakes, including Tso Kar, Hanle, and Pangong. This image was taken near the village of Hanle in Ladakh.

By end-October, the cranes start to arrive in the Phobjikha valley of Bhutan, where they have something of celebrity status. One of the locations where the birds take residence is near the Gangteng Buddhist Monastery, where a black-necked crane festival is held annually on Nov 11. Legend has it that the birds circle the monastery three times upon arrival as if practising the Buddhist act of circumambulation that is observed at holy sites.

Q2. Lion-Tailed Macaques LTMs are arboreal monkeys, endemic to the wet evergreen rainforests of the Country. With rainforests disappearing, LTMs have been increasingly losing habitat. The species is today considered threatened by the IUCN (International Union for Conservation of Nature). Less than 1000 individuals survive in the wild. The mighty Sharavathi river basin is considered a significant refuge for the endangered Lion-Tailed Macaques (LTM) in the country. LTM is found in the following area of India

LTMs are arboreal monkeys, endemic to the wet evergreen rainforests of the Western Ghats. With rainforests disappearing, LTMs have been increasingly losing habitat. The species is today considered threatened by the IUCN (International Union for Conservation of Nature). Less than 1000 individuals survive in the wild.

The mighty Sharavathi river basin in the Western Ghats is considered a significant refuge for the endangered Lion-Tailed Macaques (LTM) in the country. With a recent survey revealing more than 32 groups of LTM in the Honnavar division, this arboreal species, which is on the IUCN Red List of endangered species, is likely to get protection soon.

Forest officials say more than 200 sq kms of reserve forests in the Sharavathi basin will soon become a protected forest. A senior forest official adds, “As per a recent survey, a sizable population of LTM was found in this area. Around 32-35 groups were found in the Honnavar area. Being arboreal animals, they need a thick canopy cover as they spend most of their lives in the upper canopy of tropical moist evergreen forests. The expansion in its habitat will go a long way in protecting these mammals.”

The LTM is endemic to rain forest patches of the Western Ghats. Most of their populations are severely fragmented and declining while the species is locally extinct in some areas. Studies also revealed LTM populations in the Sirsi-Honnavara area, which was possibly the only viable population with more than 750 individuals but were confined to unprotected reserve forests. In fact, the researchers made recommendations for long-term conservation of LTM and for the Sirsi-Honnavara population in particular. Located close to Sagar taluk of Shimoga district, Sharavathi is contiguous with the Mookambika Sanctuary.

LTM has been listed as endangered on the IUCN Red List while it is a Schedule 1 species under the Wildlife Protection Act. According to researchers, due to the degradation and fragmentation of rain forests, they have vanished from Maharashtra and Goa. Their population is now restricted only to Karnataka, Kerala and Tamil Nadu, with the majority located in numerous small isolated pockets in the Western Ghats.

Q3. Sundarbans endangered as per IUCN’s Red List of Ecosystems framework. Which of the following factors can weaken Mangrove's ecosystem?

Q4. Dugong (Dugong dugon) also called ‘Sea Cow’ is the only existing species of herbivorous mammal that lives exclusively in the sea including in India. Consider the following statements in this regard

Dugong (Dugong dugon) also called ‘Sea Cow’ is one of the four surviving species in the Order Sirenia and it is the only existing species of herbivorous mammal that lives exclusively in the sea including in India. Dugongs are protected in India and occur in the Gulf of Mannar, PalkBay, Gulf of Kutch and Andaman and Nicobar islands. Once abundant in Indian waters, the Dugong population has now reduced to about 200 individuals and is believed to be continuously declining in its number and range. Dugong conservation is nothing but coastal conservation being a flagship species in its range.

In order to conserve and manage the declining populations of dugong in India, the Ministry of Environment, Forests and Climate Change under the Government of India constituted a ‘Task Force for Conservation of Dugongs’ to look into the entire gamut of issues related to the conservation of dugongs and implementation of the ‘UNEP/CMS Dugong MoU’ in India and also to facilitate the country to act as the leading nation in the South Asia Sub-region with respect to dugong conservation.

To further dugong and seagrass conservation, WII proposes that the Coastal Regulation Zone should prohibit trawler fishing within the territorial water i.e. 12 nautical miles from the coast be left exclusively for traditional fishermen. He also hopes that India’s first marine conservation reserve would materialise in Palk Bay in the near future. Madhu adds that making dugong a part of the school curriculum could do much for its conservation; And let’s hope the next generation gets to see the dugongs not merely in those books.

Dugongs are endangered marine species like sea turtles, seahorses, sea cucumbers and others. They are protected in India under Schedule I of the Wild (Life) Protection Act, 1972.

There were just 250 dugongs in the Gulf of Mannar in Tamil Nadu, the Andaman and Nicobar Islands and the Gulf of Kutch in Gujarat according to the 2013 survey report of the Zoological Survey of India (ZSI).

All are viral diseases.

To find out monkey fever’s next destination, scientists follow the ticks that carry it

Model Question and Answers for APSC | What is a Geo-stationary Satellite? (APSC... 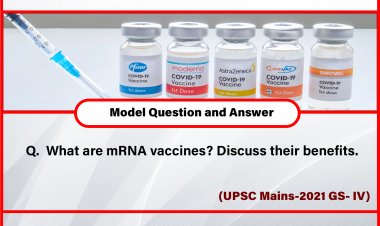 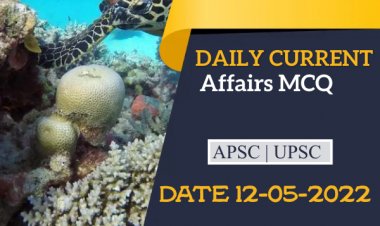 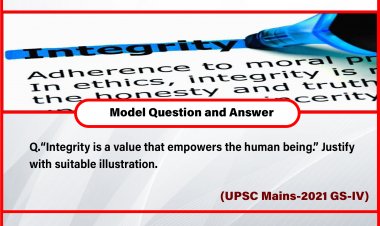 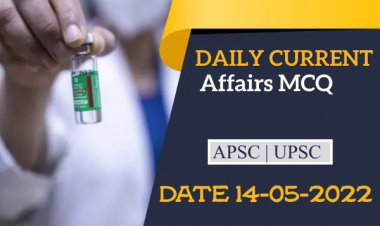 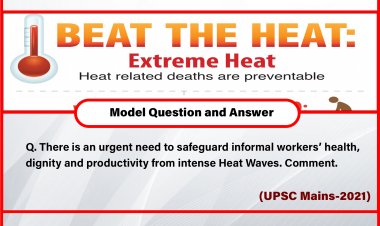 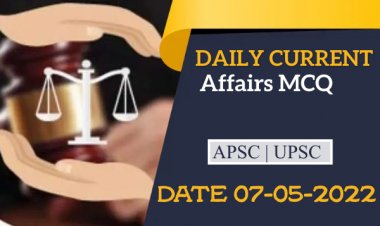 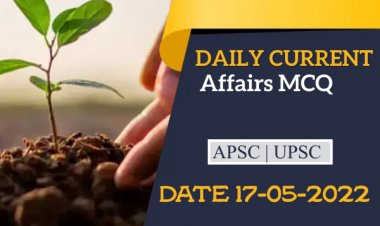 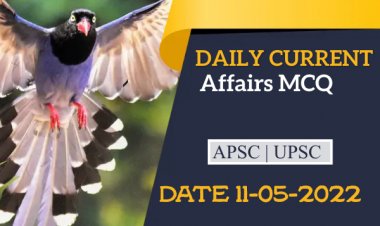