1. The Supreme Court has slammed the Kerala government for doing “virtually nothing” for endosulfan pesticide exposure victims affected by the aerial spraying of endosulfan cashew plantations in Kasaragod.

2.The court said the State’s inaction was “appalling” and amounted to a breach of the top court’s 2017 judgment, which had ordered it to pay ₹5 lakh each to the victims

3.Endosulfan is an off-patent organochlorine insecticide and acaricide that is being phased out globally. It became a highly controversial agrichemical due to its acute toxicity, potential for bioaccumulation, and role as an endocrine disruptor.

Q3. Which of the following lead to excess iron concentration in body?

Q4. Which of the following are powers/functions of the Chief of Defence Staff?

The mandate of CDS:

Model Question and Answers for APSC | “Integrity is a value that empowers the human... 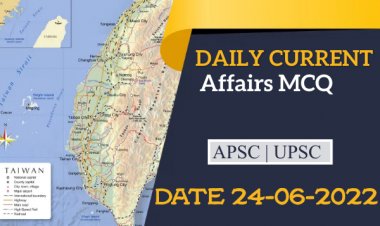 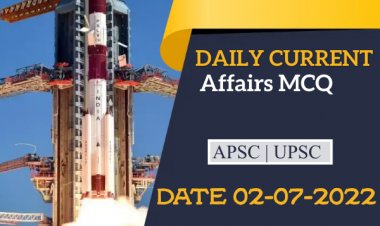 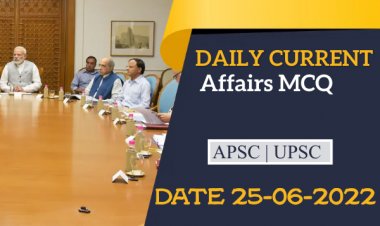 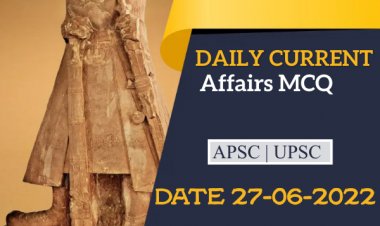 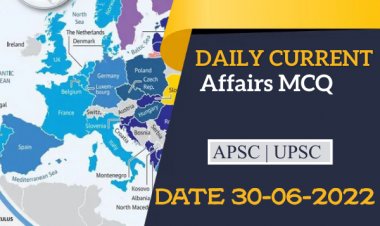 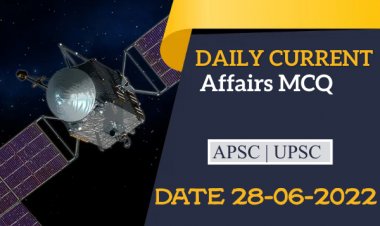 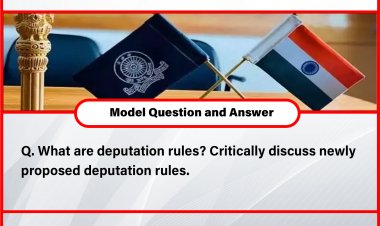