1. Shoreline change including erosion and sea level rise were slow phenomena and manifesting globally
2. India was the fourth-largest methane emitter in the world

Environment as discussed in parliament in December 2021

Forest land diversion
1. A total of 82,893.61 hectares of forest land had been approved for non-forest use under the Forest (Conservation) Act, 1980 from April 2016 to March 2021.
2. Some 206 proposals involving 4,118.109067 ha area within Protected Areas including national parks and sanctuaries had been recommended by the Standing Committee of National Board for Wildlife during the years 2020 and 2021.
Methane emissions
1. India was the fourth-largest methane emitter in the world and its methane emissions were nearly a third of that of China. Methane emissions accounted for 409 million tonnes of CO2e ie 14.43 per cent of India’s total Greenhouse Gas (GHG) emissions in 2016.
2. The agriculture sector in 2016 registered a decrease of 2.25 per cent in GHG emissions since 2014.

Ease of Living Index 2020
1. Indian cities overall have scored an average of 53.51 out of a total of 100 points according to the results of the Ease of Living Index 2020.
2. They have scored an aggregate of 51.38 on ‘Quality of Life’, 13.17 on ‘Economic Ability’ and 53.63 on ‘Sustainability’. Within ‘Quality of Life’, the categories of ‘Mobility’ and ‘Recreation’ have received low scores compared to other categories.
3. Under ‘Economic Ability’, the performance of cities in the ‘Economic Opportunities’ component needs focus. Finally, scores under ‘Sustainability’, ‘Green Spaces & Buildings’ reflect the low performance of cities.

Q2. Miyawaki method recently seen in the news is linked to US FAA issues safety alert on 5G interference to aircraft
The 5G spectrum abuts radio signals used by so-called radar altimeters, which measure how close an aircraft is to the ground 1. US regulators are warning aviators that a new band of 5G mobile phone service might interfere with key safety devices on aircraft.
2. The 5G spectrum abuts radio signals used by so-called radar altimeters, which measure how close an aircraft is to the ground.
3. Canada recently imposed restrictions on locating new 5G cell towers near the runways of large airports. Australia, France and other nations have taken steps to limit the chances of aircraft interference.
4. Radar altimeters are used on planes and helicopters for multiple critical safety functions, including landing when visibility is low, anti-collision warnings and systems that warn pilots when they inadvertently get too low. Some commercial helicopter flights can’t operate without a working radar altimeter. 1. Each International Energy Agency (IEA) country has an obligation to hold emergency oil stocks equivalent to at least 1 year of net oil imports
2. India is a Member Country of the IEA

IEA
1. Ensuring energy security has been at the centre of the IEA’s mission since its creation in 1974, following the oil crisis in 1973. Today, the global oil market remains vulnerable to a wide range of risk factors, including natural disasters, major technical accidents, and geopolitical tensions. As oil is expected to remain a major component of global energy demand for the coming decades, particularly for the transportation sector, maintaining the IEA emergency response capability will continue to remain essential.
2. In accordance with the Agreement on an International Energy Programme (I.E.P.), each IEA country has an obligation to hold emergency oil stocks equivalent to at least 90 days of net oil imports. In case of a severe oil supply disruption, IEA members may decide to release these stocks to the market as part of collective action.
3. There are three approaches to guarantee overall stock levels to meet a country’s 90 days requirement: industry stocks, government stocks and agency stocks. Several countries use only one category of stocks while most use a combination of the three.
4. India is an Association country with IEA. (not Member)

Model Question and Answers for APSC | Write about Acid rain and its impact on the... 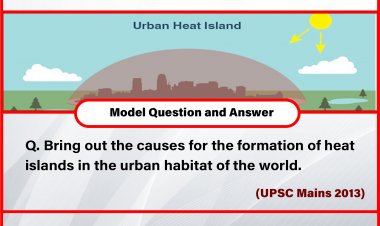 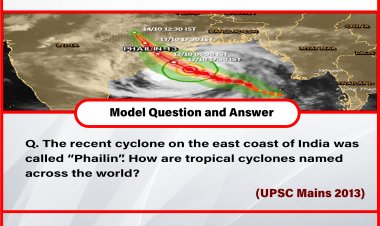 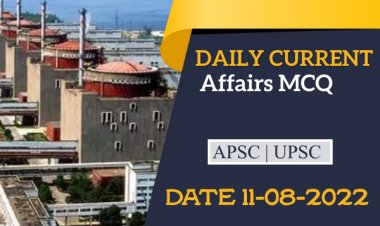 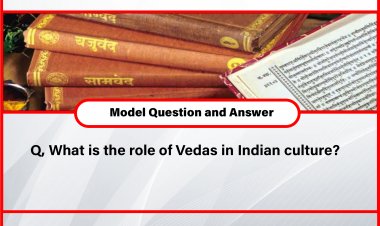 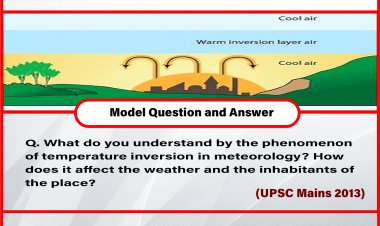 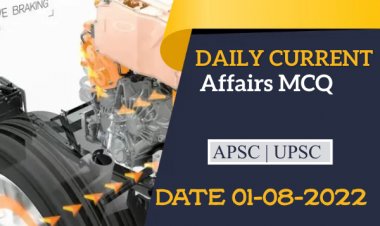