Q1. Which of the following factors may lead to an increase in the collection of corporate tax?

1. Improved profitability of the corporates
2. Formalisation of the economy
3. Improved compliance due to tax reforms

Select the correct answer using the codes given below

Among the various factors which may have led to such an increase in corporate tax collection, improved profitability of the corporates, formalisation of the economy and improved compliance due to tax reforms are noteworthy.

1. The year-average of monthly Gross GST collections is continuously increasing over the years Q3. Which of the following is a non-tax revenue source of the government of India?

a. Surplus transfer from RBI to the Central Government
b. Recovery of capital on loans
c. Disinvestment receipts

Non-tax revenue consists mainly of interest receipts on loans to States and Union Territories, dividends and profits from Public Sector Enterprises including a surplus of Reserve Bank of India transferred to Government of India, and external grants and receipts for services provided by the Central Government. The services include fiscal services like currency, coinage and mint, general services such as Public Service Commission and police, social services like education and health, and economic services like irrigation, transportation and communication.

Q4. Which of the following has/have occurred in India after its liberalisation of economic policies in 1991?

Select the correct answer using the codes given below.

Statement 1 is clearly wrong. Statement 4 is correct.
Forex Reserves
Foreign Exchange Reserves crossed US$ 600 billion in the first half of 2021-22 and touched US $ 633.6 billion as of December 31, 2021. As of end-November 2021, India was the fourth largest forex reserves holder in the world after China, Japan and Switzerland.

Q5. Which of the following is incorrect about Indirect Tax?

a. Indirect tax collection is easy
b. It ensures the reduction of inequalities
c. Poors also contribute to indirect tax
d. It is regressive in nature

An indirect tax may actually increase inequality.
Indirect taxes are widely known to be regressive in nature. While they make sure that everyone pays taxes irrespective of their income, they are not equitable. People from every income group are required to pay indirect taxes at the same rate.

Model Question and Answers for APSC | Discuss impact of western education under... 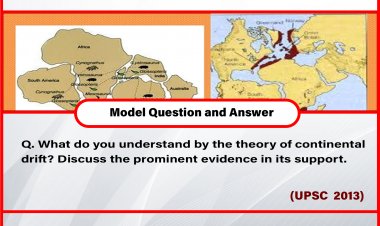 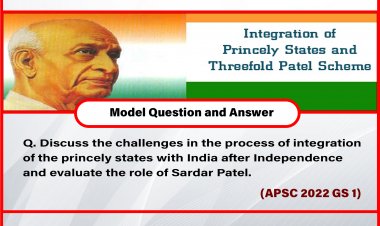 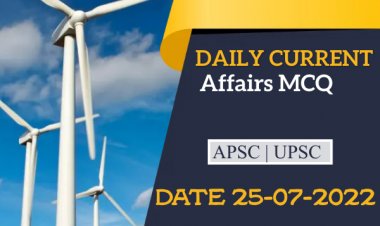 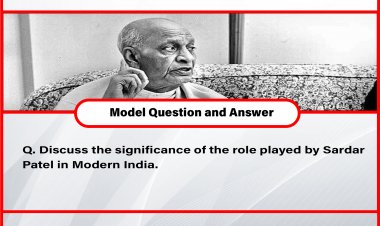 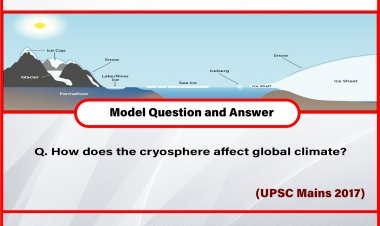 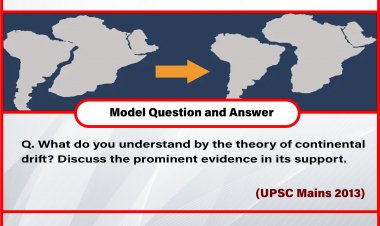